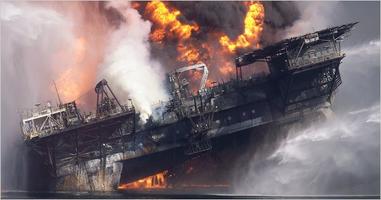 Were you in business  or involved with a church or non-profit organization at the time of the BP Oil Spill?

There is  less than a year, until April of 2014, to file a claim under the Court Supervised Settlement.  If an eligible entity does not participate in this process, the chance to be reimbursed for damages will be lost forever.
To learn more, attend this free, informative discussion on the claim process and eligibility.
In December, 2012 a federal judge approved a class action settlement.  This settlement covers most Gulf Coast businesses in Florida counties that are on the Gulf of Mexico. Many business owners assume that their losses have to be directly related to the oil spill to qualify for the Settlement Program, but that is simply not the case.
Most industries are eligible under the Court Supervised Settlement. Most business owners  and non-profit organizations are unaware they included within the terms of the new settlement agreement, and may have valid claims. Unlike many class actions where notices are mailed to potential claimants, BP is not obligated to tell anyone.